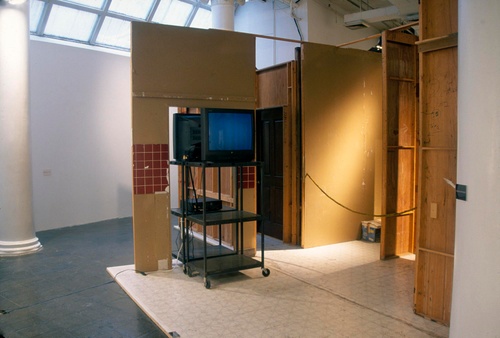 Paul McCarthy was born in 1945 in Salt Lake City, UT, and has lived and worked in Los Angeles, CA, since the early 1970s. He received his MFA from the University of Southern California in 1973. A world-renowned artist, McCarthy works in a wide variety of media, often exploring the idea of the artist-protagonist through American cultural mythology. Most recently, he has had solo exhibitions at Hauser & Wirth, New York, London, and Zurich (2011 and 2012), Peder Lund, Oslo (2012), The Box, Los Angeles (2012), the Hammer Museum, Los Angeles (2011), and the Whitney Museum of American Art, New York (2008). McCarthy had his first major museum exhibition at the New Museum in 2001. His work has been included in numerous group exhibitions, such as “Exquisite Corpses: Drawing and Disfiguration” at the Museum of Modern Art, New York (2012), “Dance Your Life” at Centre Pompidou, Paris (2011), “The Luminous Interval” at the Guggenheim Museum, Bilbao (2011), and “Skin Fruit: Selections from the Dakis Joannou Collection” at the New Museum, New York (2010). His work is in the collections of the Museum of Modern Art, New York, Tate Modern and Tate Britain, the Whitney Museum of American Art, the Museu d’Art Contemporani de Barcelona, and the Punta della Dogana – Francois Pinault Foundation. 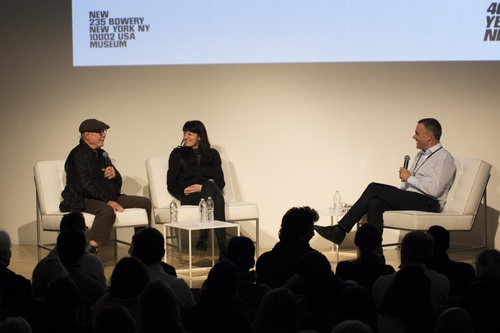 Who's Afraid of the New Now?: Paul McCarthy & Andra Ursuta 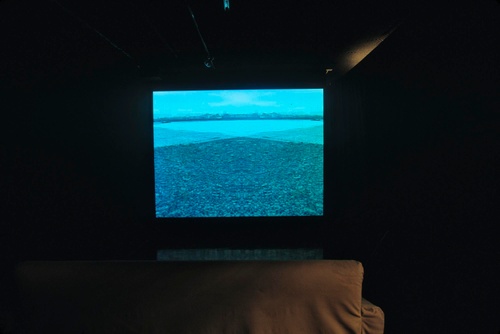 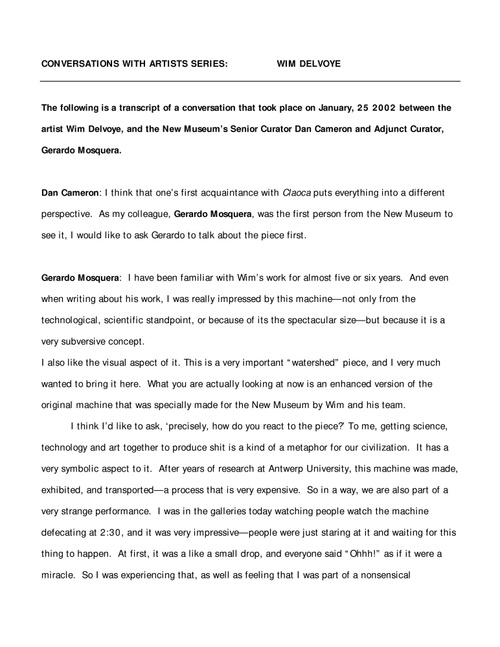 Conversation with the Artist: Wim Delvoye 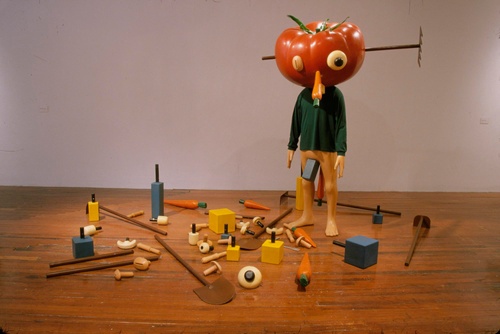