Bruce Baillie is an experimental filmmaker and founding member of Canyon Cinema in San Francisco. In 1961, Baillie, along with Chick Strand and others, founded San Francisco Cinematheque. His film Castro Street (1966) was selected in 1992 for preservation in the United States National Film Registry. Apichatpong Weerasethakul has acknowledged Baillie’s celebrated use of light as a major influence upon his own use of darkness. 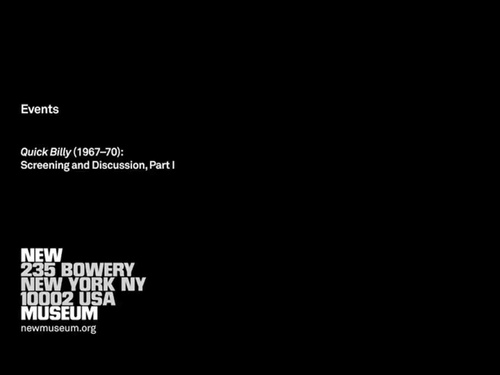