A Discussion About Abstraction with Thomas Nozkowski and Dana Schutz

A Discussion About Abstraction with Thomas Nozkowski and Dana Schutz

In conjunction with the current exhibition by Tomma Abts, Kraus Family Senior Curator Laura Hoptman will moderate a discussion on abstraction as a method and idea with artists Thomas Nozkowski and Dana Schutz.

Thomas Nozkowski is a painter who has had sixty-eight one-person shows. His most recent exhibitions include an installation of new work at the 2007 Venice Biennial, a midcareer survey at the Ludwig Museum in Koblenz, Germany, 2007 and the Fisher-Landau Center, New York, 2008, and a one-person exhibition at Pace Wildenstein, New York, 2008. The New York Studio School presented a twenty-five-year survey of his drawings in January 2003. His work is represented in the collections of the Addison Gallery of American Art, the Brooklyn Museum, the Corcoran Gallery of Art, the High Museum of Art, the Hirshhorn Museum and Sculpture Garden, the Metropolitan Museum of Art, the Museum of Modern Art, and the Phillips Collection among many others. Currently, Nozkowski is the Bob and Happy Doran Visiting Artist at the Yale University Art Gallery. He is also Professor of Painting at the Mason Gross School of the Arts at Rutgers University. Forthcoming one-person exhibitions include The Douglas Hyde Gallery of Trinity College, Dublin, Ireland and the Musée d’art contemporain, Montreal, Canada.

Dana Schutz was born in Michigan in 1976 and currently lives and works in New York. Her work has been featured in solo exhibitions in commercial galleries in New York, Boston, and Paris. Schutz’s paintings have also been presented in a number of group exhibitions including “Eclipse: Art in a Dark Age,” Moderna Museet, Stockholm, 2008; “USA TODAY,” The Hermitage, St. Petersburg, 2007; “Fractured Figure,” DESTE Foundation, Athens, 2007; “Art in America: 300 Years of Innovation,” Shanghai Museum, Shanghai, 2007; “Closer to Home,” 48th Corcoran Biennial, Corcoran Gallery of Art, Washington, D.C., 2005; “Greater New York,” PS1, Queens, (2005); “The Triumph of Painting,” The Saatchi Gallery, London, 2005; and the Venice Biennial, 2003. Her work is represented in the collections of the Museum of Fine Arts, Boston, the Baltimore Museum of Art, the Whitney Museum of American Art, the Solomon R. Guggenheim Museum, and the Museum of Contemporary Art, Los Angeles, and many others. Currently, a group of new work by Schutz is on display at Contemporary Fine Arts in Berlin. In July, she will participate in “After Nature,” a group exhibition at the New Museum. 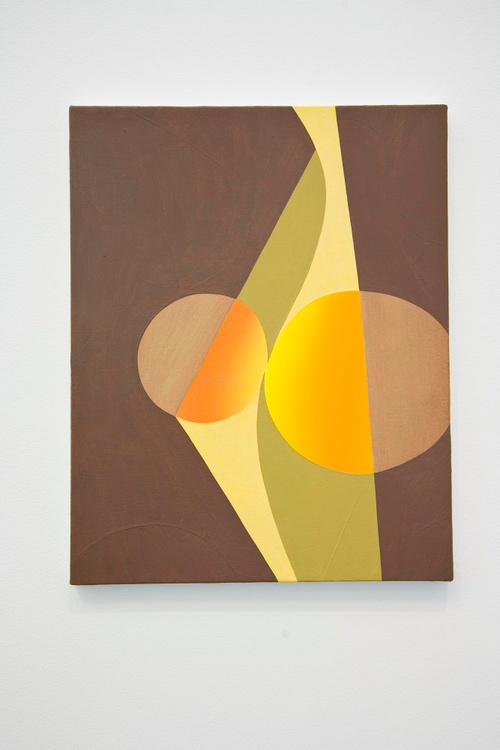 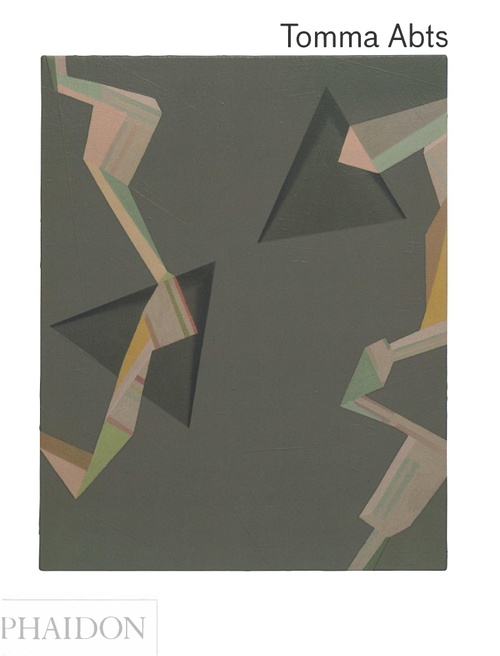