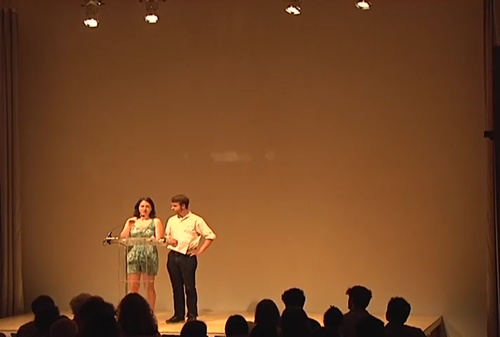 In 2010, the New Museum presented “Triple Canopy: The Medium Was Tedium”, a panel organized by Rhizome for the New Silent series. Triple Canopy is an online magazine that explores how the Web informs the experience of reading literature and viewing artworks. The publication’s development has been inspired in part by a critical engagement with the legacy of Aspen magazine (1965-71). Artists and writers contributed projects to Aspen in the form of easily distributable media such as flip books, flexi-disc records, and paper sculpture. These projects coincided with a broader contemporaneous phenomenon: artworks intended to appear exclusively in magazines.

The New Silent event, The Medium Was Tedium, examined how this move from the exhibition space to the printed page has been subsequently repeated by artists in relation to other media, such as television programming and the Internet. Triple Canopy’s editors discussed practices that traverse mediums and the media with artists Mel Bochner, Daniel Bozhkov, and Erin Shirreff.