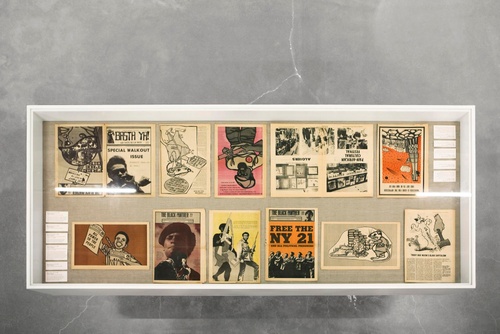 Emory Douglas, former Minister of Culture for the Black Panther Party, will discuss his work in the context of the current exhibition “Emory Douglas: Black Panther.” Douglas created the overall design of the Black Panther, the Party’s weekly newspaper, and oversaw its layout and production until the Black Panthers disbanded in 1979–80. Throughout the ’60s and ’70s, Douglas made countless artworks, illustrations, and cartoons, which were reproduced in the paper and distributed as prints, posters, cards, and even sculptures. All of them utilized a straightforward graphic style and a vocabulary of images that would become synonymous with the Party and the issues it fought for. The exhibition includes more than 150 posters, newspapers, and prints dating from 1966 to 1977. Artist and activist Rigo 23, a longtime friend and collaborator of Douglas’s, whose installation The Deeper They Bury Me, The Louder My Voice Becomes is on view at the New Museum through October 11, will introduce the talk. 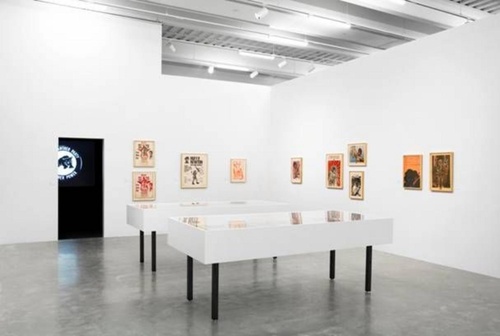