The first of the three public programs of “We Remember Stories, Not Facts,” the panel How to Cut a Queen discussed the issues and challenges of representation and storytelling. Tsang revisited the context and impact of Paris is Burning, Jenni Livingston’s 1990 documentary about Harlem’s House and Ball culture and considered the role that editing plays in documentary storytelling and the politics of representation. The discussion included Jonathan Oppenheim, the editor of Paris is Burning, and artist Ivan Monforte, who works with Gay Men’s Health Crisis to help provide HIV prevention education to the House and Ball community and was then organizing the twenty-first annual Latex Ball at Roseland Ballroom. Excerpts and outtakes from Paris is Burning and other works edited by Oppenheim were also featured. 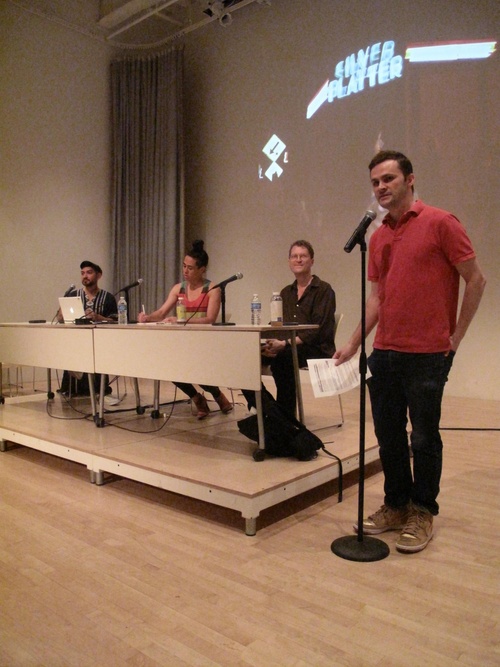 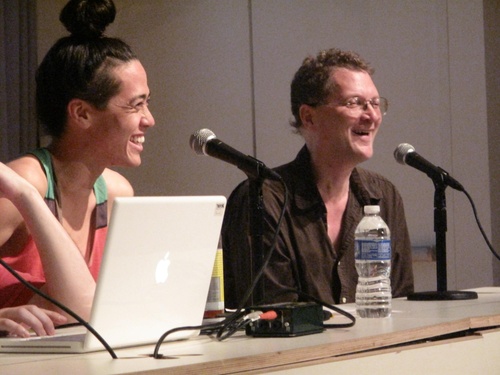 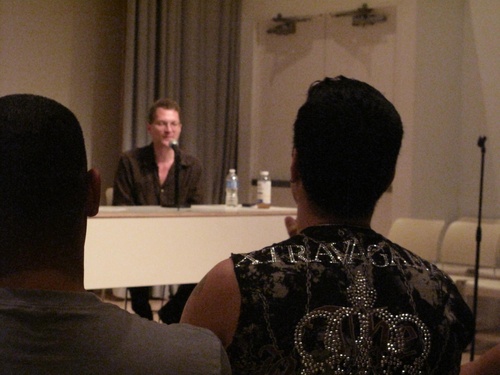