We Who Feel Differently: A Symposium 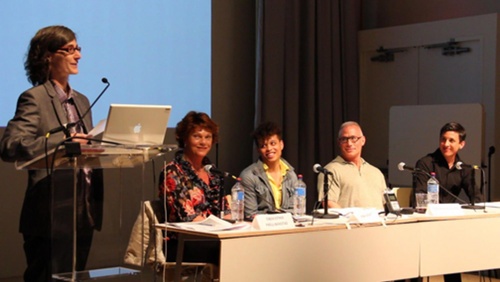 We Who Feel Differently: A Symposium

We Who Feel Differently: A Symposium presented by The New Museum investigated what is at stake and what is made possible by embracing difference as a queer strategy within contemporary art, politics, and society. The two-day symposium, conceived by Raegan Truax, scholar of Performance Studies, and artist Carlos Motta, was moderated by Ann Pellegrini, director of the Center for the Study of Gender and Sexuality at New York University.

We Who Feel Differently: A Symposium began Friday May 4, 2012 with a keynote lecture by Norwegian Trans Activist, Sexologist and Professor, Esben Esther Pirelli Benestad. Pirelli Benestad’s talk was followed by a panel discussion between Julian Carter, Tiger Howard Devore, and Reina Gossett, which was organized with a lens toward gender and specifically in conversation with trans and intersex experiences, histories and movements.  A performance by Malik Gaines followed the Friday panel.

On May 5, the keynote lecture was given by José Esteban Muñoz, author of Cruising Utopia: The Politics and Performance of Queer Futurity and Disidentifications: Queers of Color and the Performance of Politics. Muñoz’s talk was followed by a panel discussion with Mathias Danbolt, E. Patrick Johnson, Heather Love and Emily Roysdon that engaged questions of queer memory, art and politics. A moderated roundtable discussion between all of the symposium panelists, speakers, and attendees concluded the event. 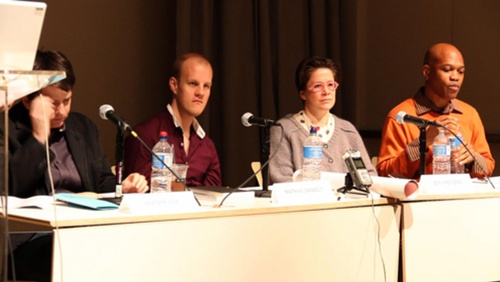 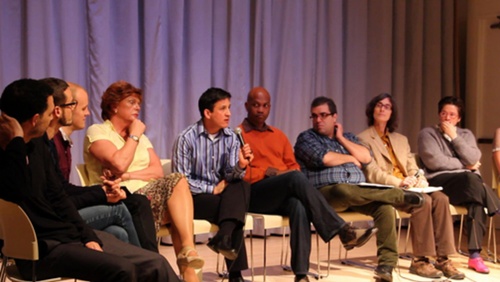 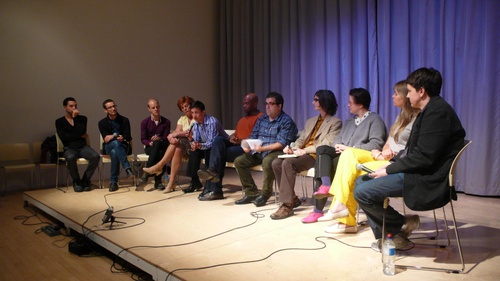 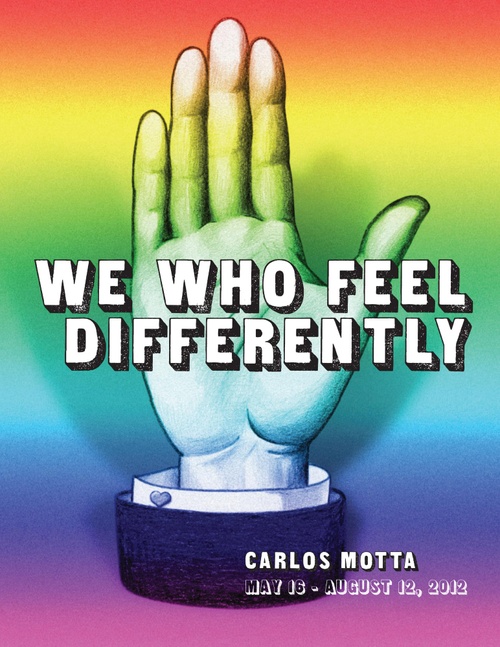