The MWF Video Club codirector will present a selection of videos from the Rivington Scene, a collection of artists and poets associated with the sculpture garden built on squatted vacant lots, and the adjacent galleries on Rivington Street—No Se No, Nada, Fusion Arts, and others.

Michael Carter is a poet, writer, performer, and cultural critic, living in New York City. From 1982–92, he was the editor and publisher of the quintessentially East Village literary and arts journal/zine redtape, and from 1988 to 2003 he was codirector of the MWF Video Club. His poetry and fiction have been published in many magazines and anthologies, including The Outlaw Bible of American Poetry, Up Is Up, But So Is Down: NY’s Downtown Literary Scene, 1974-1992, and From A Terrace in Prague. He is the author of two books of poems, Broken Noses and Metempsychoses (Fly By Night Press, 1996) and On Bolus Head (Cill Rialaig/En Garde Books, 2012)—poems and prints in collaboration with artist Brian Gormley. He was also lyricist and vocalist for the performance/rock band The Vacuum Bag (1985–96). 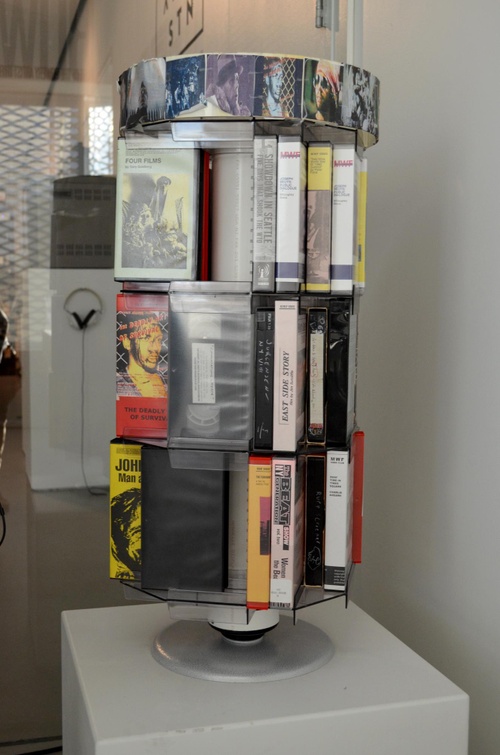