In Conversation: Stanya Kahn discusses the work of Llyn Foulkes 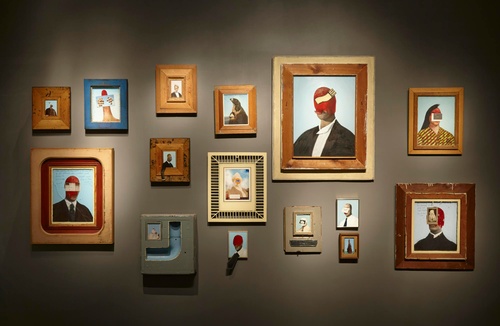 In Conversation: Stanya Kahn discusses the work of Llyn Foulkes

Stanya Kahn is an interdisciplinary artist working primarily in video, with a practice that includes performance, writing, sound design, drawing, animation, and digital media. Kahn’s hybrid practice borrows from pop vernacular, documentary tropes, improvisation, comedy, and experimental film and video. In 2011, she made Happy Song for You in collaboration with Llyn Foulkes, which demonstrates their shared preoccupations, including appropriations of popular culture, the uses of humor and violence, explorations of the grotesque and the uncanny, interactions between images and museum, among many other things. The video, had its New York premiere at the New Museum, features an original song written and performed by Foulkes, and the carefully crafted soundtrack is a signature element of Kahn’s work. This conversation between Kahn and New Museum Assistant Curator, Margot Norton, considers Foulkes’s work through Kahn’s own practice and their artistic dialogue.

Kahn’s hybrid media practice reworks relationships between fiction and document, the uncanny and the hyperreal, narrative time and the synchronic time of impulse. Words, actions, geographies, and relations inhabit moving pictures, drawings, and texts seeking out spaces for agency, power, affect, and meaning. Informed by an extensive background in live performance, Kahn’s work embodies a keen awareness of the body and of artist/audience relationships, drawing on devices of improvisation, comedy, dance, theater, and pop vernaculars to drive forward its deeper structures based in literary, cinematic, and musical practices. 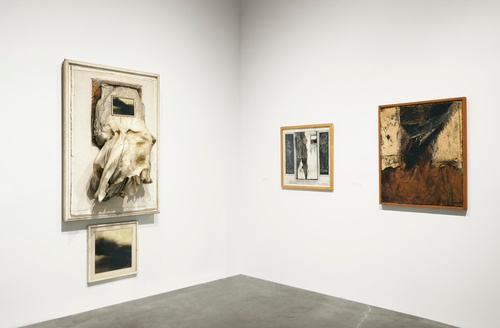