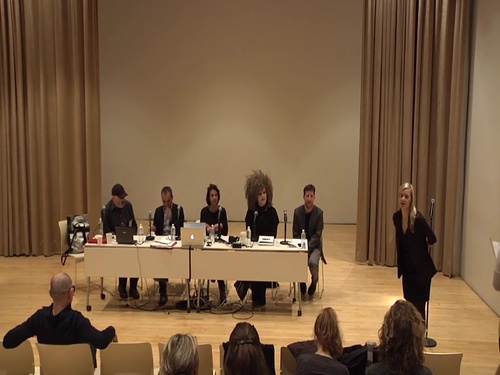 In conjunction with the exhibition “Report on the Construction of a Spaceship Module,” an experimental archive of tranzit’s ten-year history, this network of organizations presents a symposium featuring talks by noted international curators and artists, all of whom they have collaborated with in the past. The exhibition mobilizes the metaphor of outer space to present utopian or dissenting visions by artists.

Coextensively, each speaker in the symposium has endeavored to create a rupture in the space-time continuum of their existing cultural system. Case studies will center on past projects that have aimed to recover or reveal muted social narratives and the unique, quasi-archaeological role that curators can play in excavating and displaying such sidelined histories. Spanish curator Xabier Arakistain will speak on his work developing feminist policies at the Centro Cultural Montehermoso Kulturunea in Spain, French curator Guillaume Désanges will discuss how his curatorial practice intertwines with psychoanalytic study, architect Catarina Simão will discuss her ongoing efforts to make public the Mozambique Film Archive, and the Technical Assistant of the Museum of American Art will present the history of his institution, which opened in Berlin in 2004. 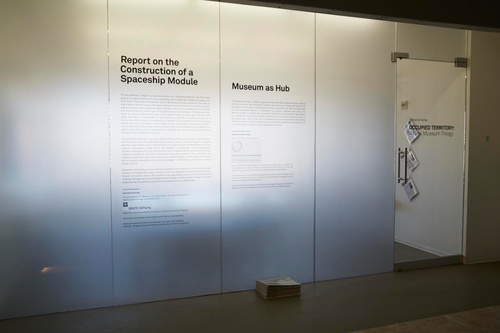