Outside the Box offers a roster of gallery-based talks given by a variety of guest speakers over the course of a season. In this series, lecturers with diverse backgrounds and affinities addressed the New Museum’s fall exhibition, “Pipilotti Rist: Pixel Forest,” in forty-five- to sixty-minute presentations taking place in the Museum’s galleries. As a way to emphasize the Museum’s strong commitment to new art and new ideas, Outside the Box gallery talks are open to the public and are intended to provide participants with multidisciplinary perspectives on New Museum exhibitions. To this end, lecturers speak about the exhibition or themes emergent in Rist’s works from the various positions they occupy—be they academic, personal, political, or otherwise. With their distinct individual relationships to the artist and works on view, lecturers engage in rich investigations that illuminate and probe the Museum’s current exhibition program.

Laura McLean-Ferris is a writer and curator based in New York. She is Adjunct Curator at Swiss Institute, New York, where she has worked on several exhibitions including “Nancy Lupo: Parent and Parroting,” “Olga Balema: Early Man,” and “Against the Romance of Community,” along with curated projects by Alex Baczynski-Jenkins and Nina Beier (all 2016). She is a contributor to many magazines and publications including Artforum, ArtReview, art-agenda, frieze, Mousse, and Flash Art International. Other exhibitions include “Our Lacustrine Cities,” Chapter NY, New York (2015); “Columbidae,” Cell Project Space, London (2015); and “Geographies of Contamination,” DRAF, London (2014). She is the recipient of the 2015 Creative Capital | Warhol Foundation Art Writers Grant and her first book of writing, The Lacustrine (2016), was recently published by LUMA Foundation. 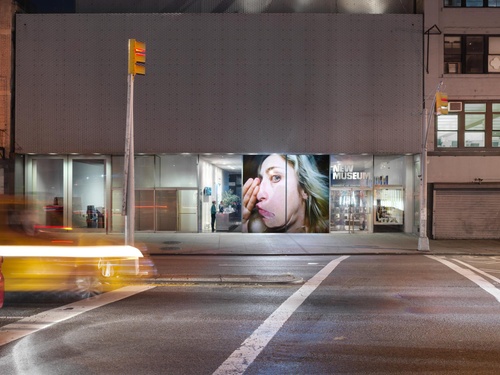 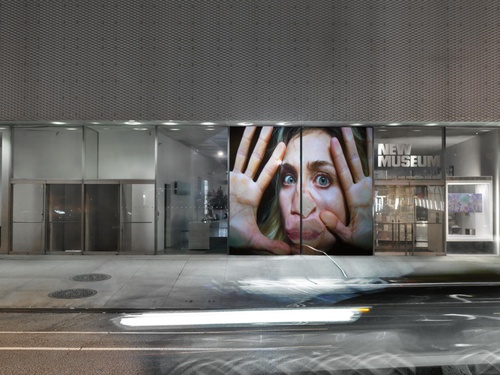 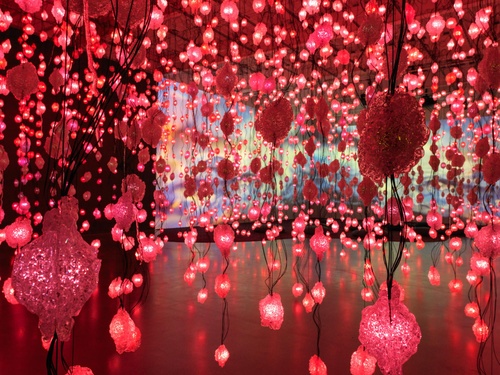