Persona Non Granted by Will Rawls 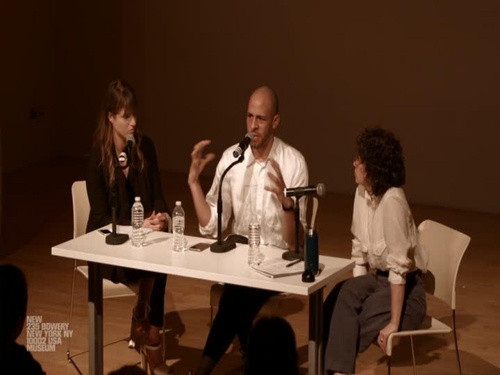 Persona Non Granted by Will Rawls

As part of Anna Craycroft’s exhibition and residency “Motion into Being,” presented during the Department of Education and Public Engagement’s Spring 2018 R&D Season: ANIMATION, artist Will Rawls screened three films made using Craycroft’s installation and animation apparatus. In Persona Non Granted, Rawls drew parallels between the laborious construction of stop-motion images and the choreographic work of animating bodies by juxtaposing video documentation of the filmmaking process with completed animation sequences of his choreography. Each film— The Party, Sister Spell, and Alpha Dance (all 2018)—staged performances of black collectivity through a series of fleeting portraits and imaginary worlds. As the dancers waited to be captured on camera, the social life of rehearsal pointed towards the “persona non granted”—a liveness that escapes between frames.

The screening was followed by a conversation between Craycroft and Rawls on the process of developing his new work, framed in part by Craycroft’s inquiry into stop-motion technology and their shared interests in storytelling, choreography, and the relationship between dance and animation. 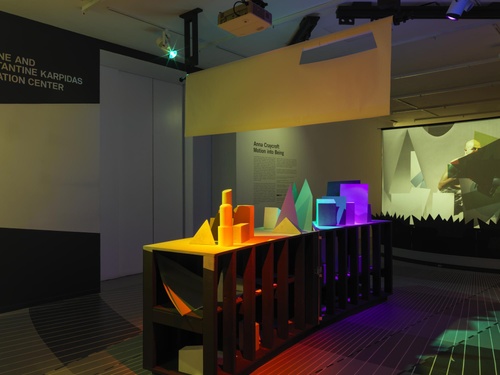 Anna Craycroft: Motion into Being