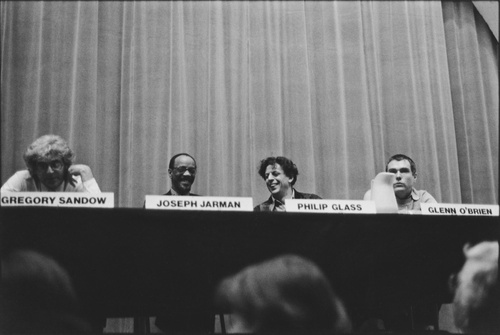 “Sound and VIsion: Today’s Music (May 17, 1983), the second in the Museum’s panel discussion series, The State of the Arts, brought together seven composers, writers and artists who have contributed to the transformation of contemporary music in the last decade. The panelists, including Laurie Anderson, Fab Five Freddy, Philip Glass, Joseph Jarman, Glenn O'Brien, Gregory Sandow and Alan Vega, investigated the expanding role of the visual arts in opera, jazz, "rap” music and the varied sounds of New Music. A party at Danceteria followed the event.“1 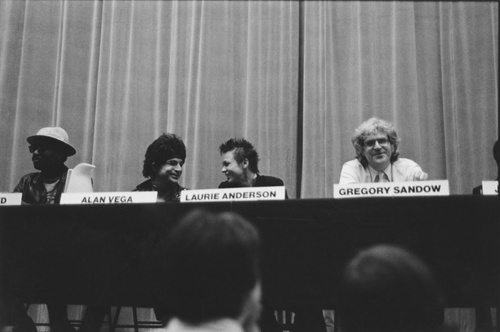 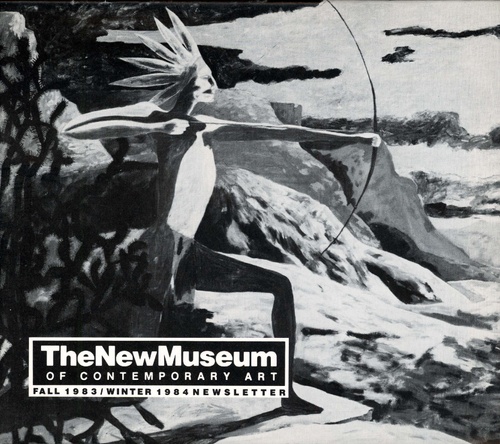