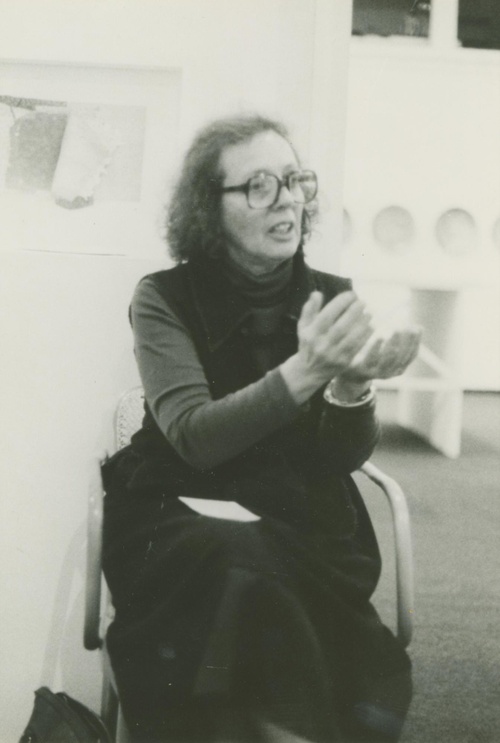 Organized as an accompaniment to exhibition “Sustained Visions,” Perspectives: A New York Art Community Dialog was a series of five symposia which explored aesthetic, social, political, and economic aspects of the art community between the 1950s and  the 1970s. Hosted consecutively on Wednesday evenings through the month of May, each panel was devoted to a single facet of the New York art world, and was attended by a diverse “standing room only” crowd of more than 250 people. 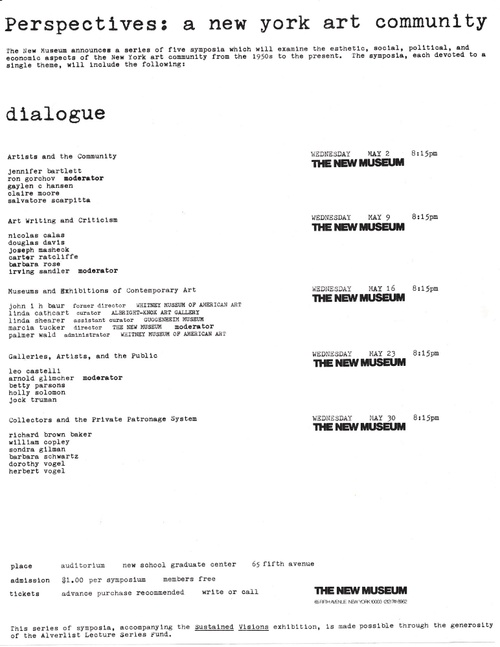 Collectors and the Private Patronage System

Galleries, Artists and the Public

Museums and Exhibitions of Contemporary Art

Artists and the Community 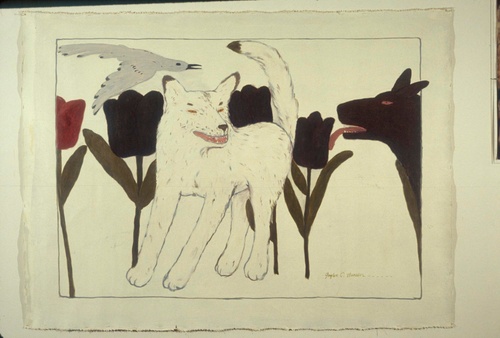