Founder of the bands Throbbing Gristle and Psychic TV, Genesis Breyer P-Orridge was also a friend and an acolyte of Brion Gysin. P-Orridge met Gysin in the 1970s, and was deeply influenced by him, and particularly his Cut-Up Method. Along with P-Orridge’s partner, the late Lady Jaye Breyer, P-Orridge created and lived by the notion of pandrogeny, which advocated the merging of the sexes via the Cut-Up. Through a series of operations, P-Orridge and Lady Jaye became examples of a “third sex,” a riff on Gysin’s lifelong collaboration with William Burroughs that culminated in the collage work The Third Mind. 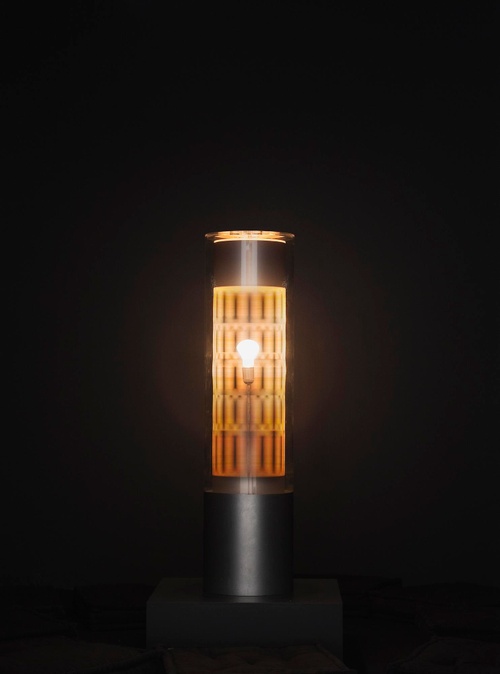 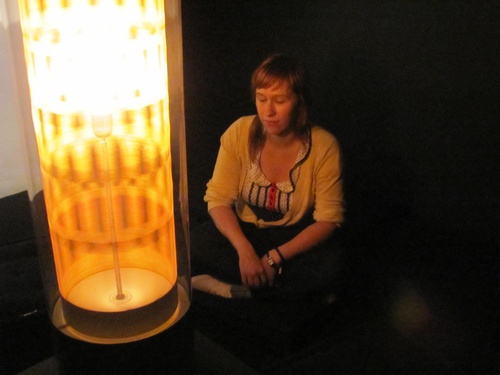