Exhibitions
Paul McCarthy: The Garden
First exhibited in the show “Helter Skelter” at the Los Angeles’ Museum of Contemporary Art (MoCA) in 1991, The Garden became a significant work in Paul McCarthy’s oeuvre, in part because of the unprecedented amount of attention it garnered for him. The piece consists of a raised grove of trees and rocks, but when positioned closely enough, the viewer can witness mechanical father and son figures copulating, respectively, with a tree and a patch of ground. Deitch Projects, 18 Wooster Street, presented the installation from February 24 through April 7, 2001 in coordination with the New Museum’s retrospective “Paul McCarthy.”

“Left by themselves in a wilderness that is implicitly understood as a fragment of paradise, the figures defile both the landscape and the sacred bond between generations. Not only has McCarthy ventured into the highly charged terrain of interfamilial sexuality in this work, he also makes us uncomfortably aware of our corporeal relationship to the father and son figures. As visitors to an art museum, our position is located inside a building, where our visual access to a full-scale representation of an outdoor space is partly obscured, resulting in an ingenious metaphor for thwarted desire. The aloofness of the two figures combined with the brutality of their actions, makes us voyeurs: our complicity with the behavior on view is tied directly to our physical distance from it.

With The Garden, McCarthy was able for the first time to transmit the ephemeral qualities of his performances into a permanent construction that could be experienced without the artist’s presence.” 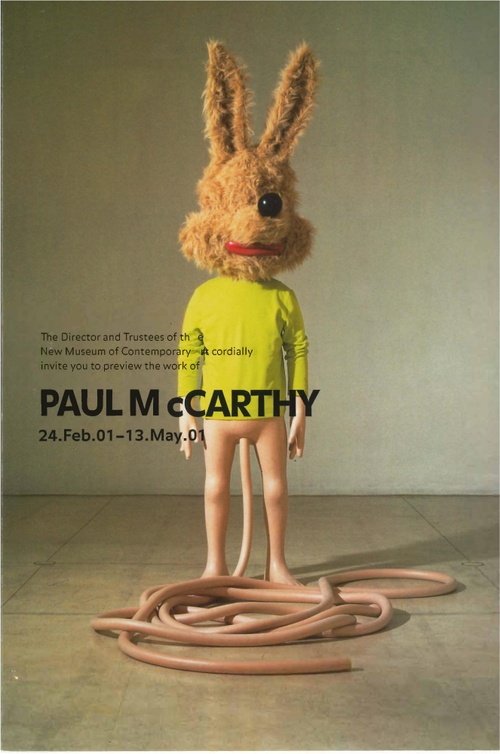 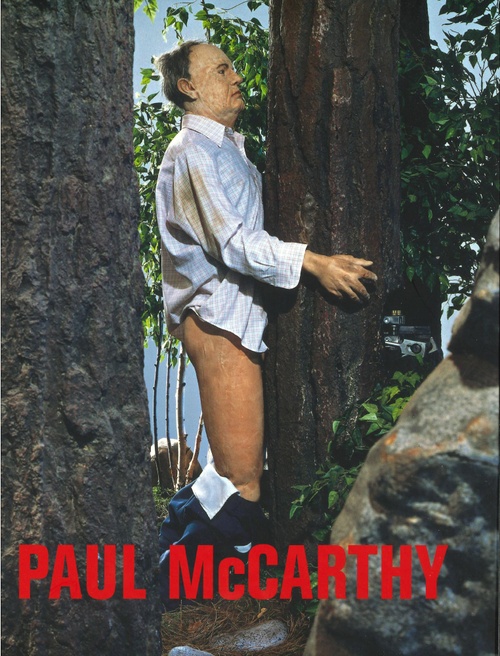 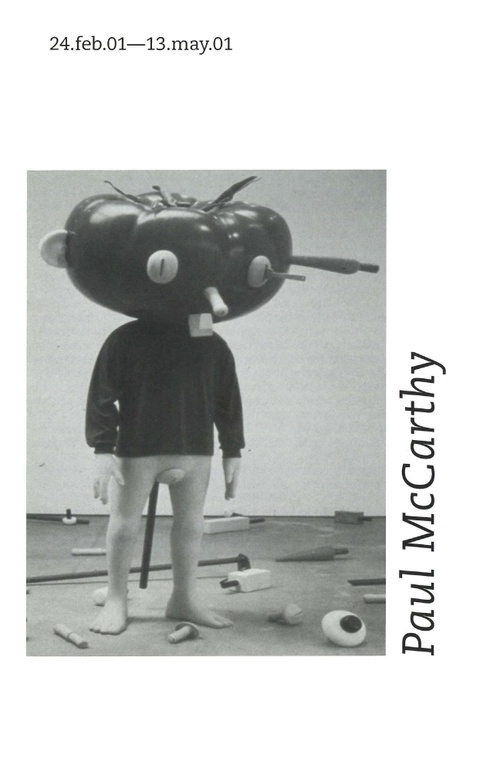 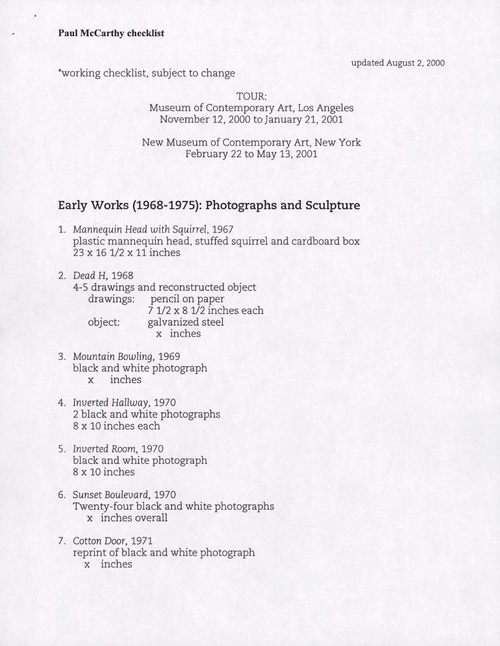