The second of the three public programs of “We Remember Stories, Not Facts,” The Table investigated how parties extend into daily practice, the relationships between space and events, and DJing as an art form. Co-presented by the New Museum and Rhizome, The Table was a five-hour, day-into-night performance by DJ/producers Kingdom (Ezra Rubin), Nguzunguzu (Asma Maroof and Daniel Pineda), and Total Freedom (Ashland Mines) in collaboration with Wu Tsang. This live performance/webcast brought together a group of artists who believe in DJing as a form of art.

The Table placed the four DJs on four opposing sides of a table in the middle of the floor. The artists faced each other, working together and/or against each other to produce a constant stream of ad-libbed new ideas in sound. The unusual setup gave the audience an unconventional role as co-conspirator, huddled around the table like students at a schoolyard brawl. The particular placement of the table used bad feng shui to pleasantly disrupt the experience of entertainment and hospitality. The Table was part of an ongoing series of parties/sound/experiences that began in Los Angeles. 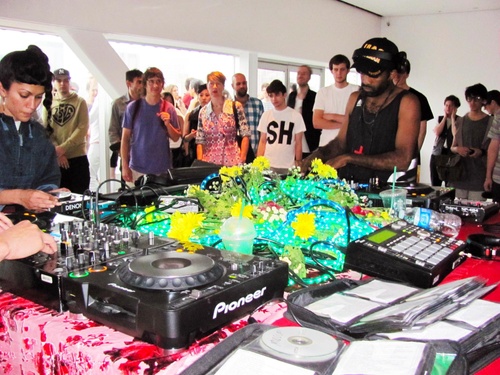 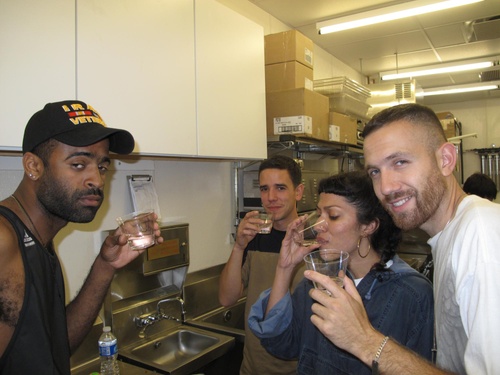 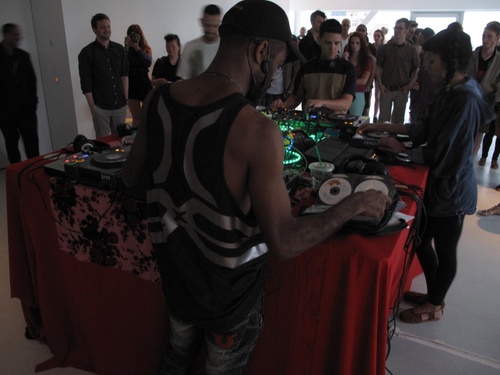 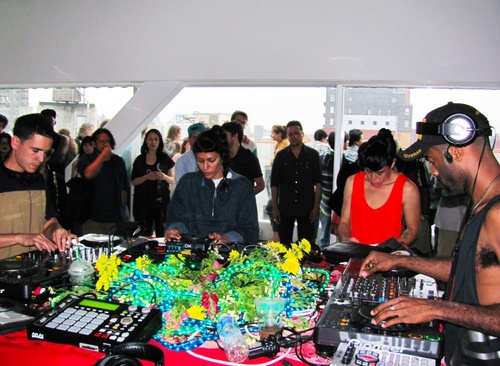 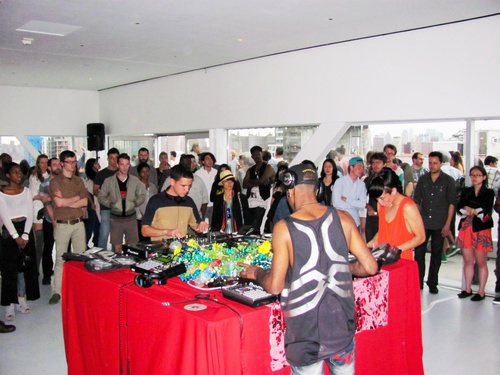 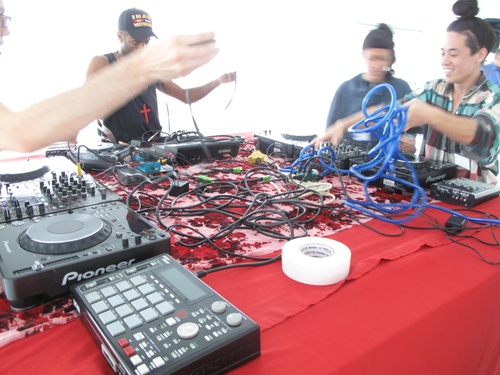 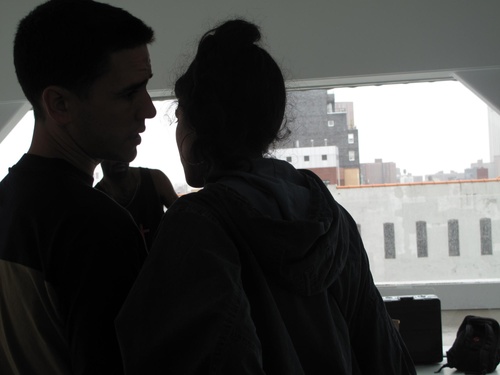