Marta Minujín in Conversation with Massimiliano Gioni and Helga Christoffersen 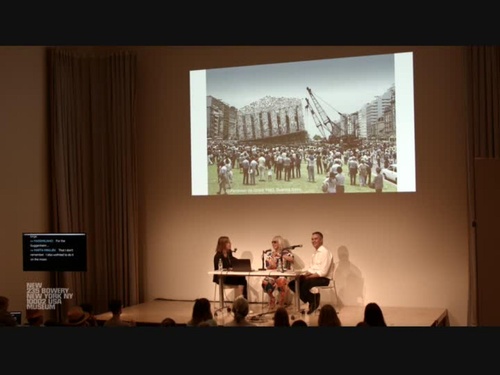 Marta Minujín in Conversation with Massimiliano Gioni and Helga Christoffersen

In June 2018, the New Museum hosted a special conversation between artist Marta Minujín; Massimiliano Gioni, Edlis Neeson Artistic Director; and Helga Christoffersen, Associate Curator, on the occasion of the exhibition “Marta Minujín: Menesunda Reloaded”. This exhibition marked the first time Minujín’s legendary immersive installation La Menesunda was ever recreated in the United States, which reenvisioned the original 1965 exhibition at the Center for Visual Arts at the Instituto Torcuato Di Tella in Buenos Aires that reflected the energy and social dynamics of the city during the 1960s. To celebrate this installation’s unique combination of performance, participation, and radical experimental spirit, curators Gioni and Christoffersen joined Minujín to discuss her career as a pioneering woman artist and early interlocutor of mass media and consumerism in Latin American postwar art.

For six decades prior to the exhibition, Minujín developed happenings, performances, installations, and video works that greatly influenced generations of contemporary artists in Latin America and beyond. Minujíns work combined elements of experimental theater, film and television, advertising, and sculpture to create total environments that placed viewers at the center of social situations to confront them with the seductiveness of media images and celebrity culture. The artist emerged in the 1960s as one of the strongest voices in Argentinian art, her simultaneously monumental and fragile works challenged conventions of art while testifying to her unyielding engagement with both radical artistic forms and the artifices of popular culture. Minujín’s capacity to inspire awe and surprise solidified her reputation as a pioneer of Latin American conceptual art. 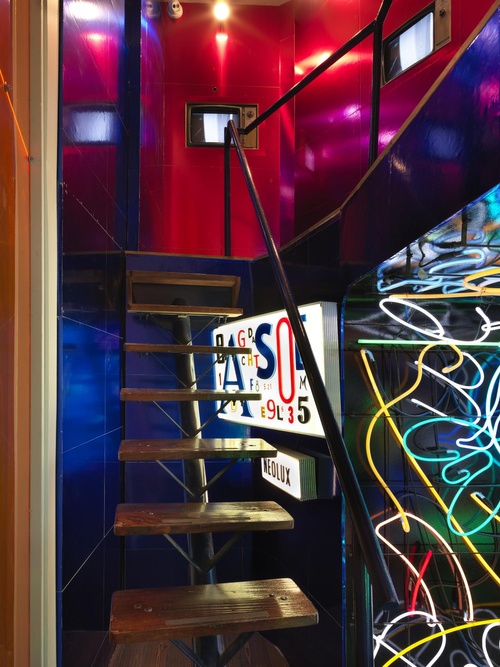