The best women’s music groups doing everything from rock to funk at the Knitting Factory. 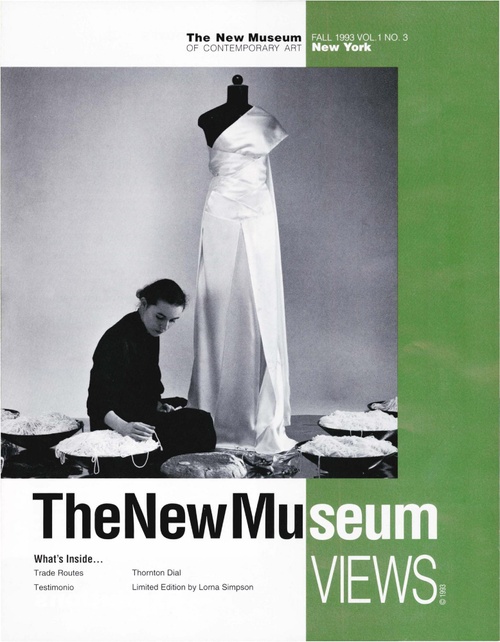