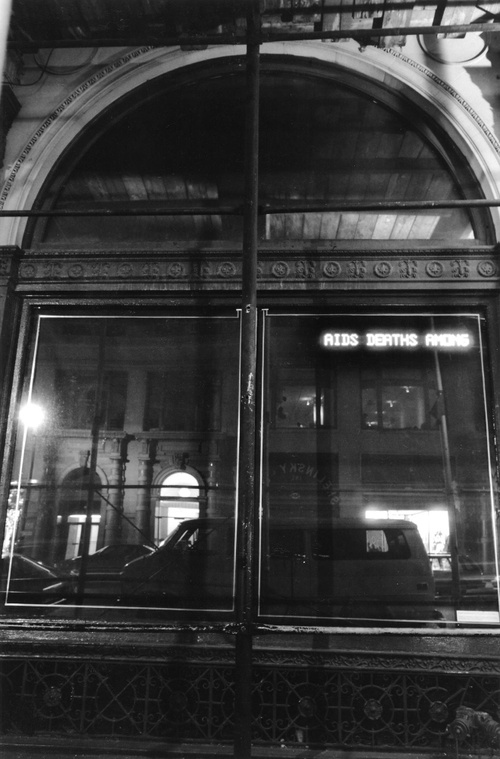 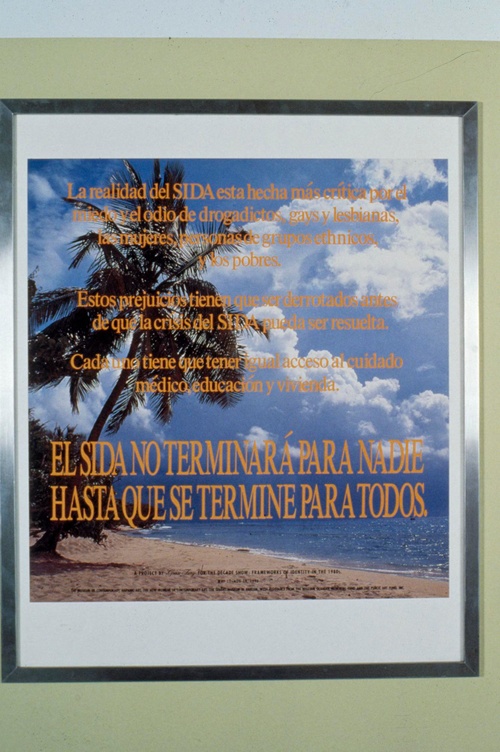 On December 1, 1989, coinciding with the World Health Organization’s second annual World AIDS Day, the New Museum, along with cultural institutions throughout New York, participated in the first annual Day Without Art, organized by Visual AIDS. In commemoration of the devastation of the health crisis, New Museum worked with Gran Fury to produce a simple, but effective window installation that was visible to the general public that recalled the 1987 exhibition curated by William Olander, “Let the Record Show.” The Broadway Window, along with the entire entryway area, was draped with black and the LED sign scrolling the current statistics of the crisis was installed as it had appeared in the original exhibition. The result was, in effect, a re-assembling of the original installation, but one in which all the “art” had been erased and only the statistics on the range and demographics of the AIDS epidemic remained. The iconic neon Silence = Death sign, purchased the same year though the William Olander Memorial Fund, was installed in the Museum lobby, visible from the street, where it would remain throughout the crisis.

Similar installations occurred annually at New Museum for the following six years. In 1997, the national annual event evolved into Day With(out) Art, and encouraged arts organizations to recognize and increase programming of cultural events that call attention to the continuing pandemic.

On December 1, 2007, upon opening the new building at 235 Bowery to the public, the New Museum revived its observance of Day With(out) Art in remembrance of the profound impact the disease had on the arts community, presenting significant works in the collection that addressed the AIDS pandemic, such as Act Up’s Silence = Death and Gran Fury’s Wipe Out (New York City Subway Project), to new audiences. 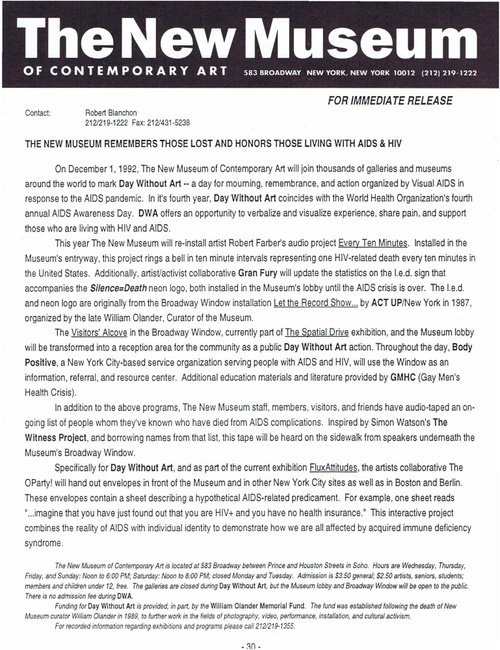 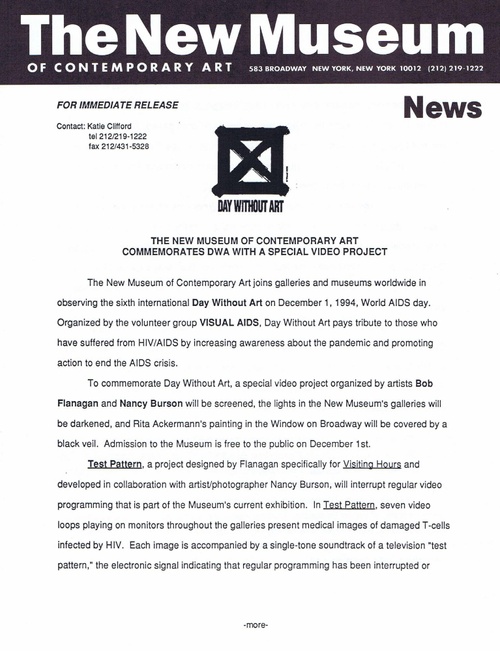 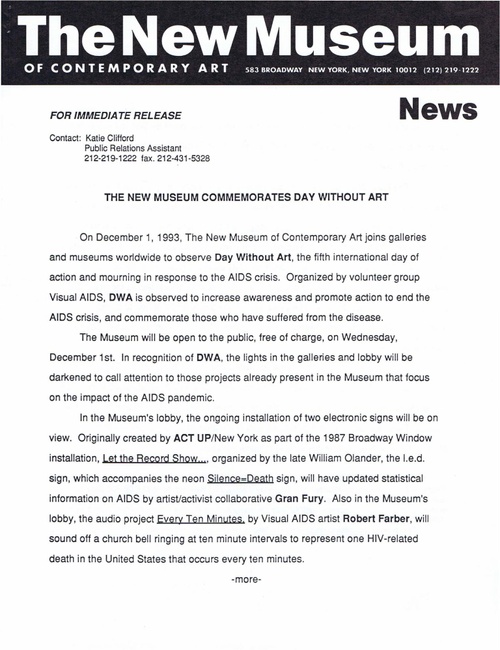 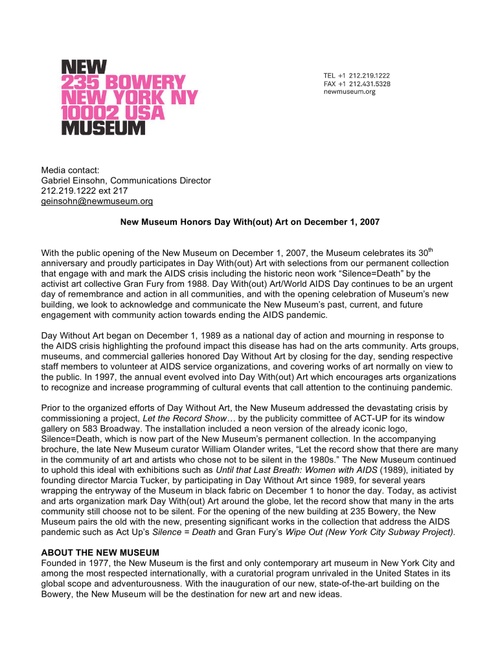 United in Anger: A History of ACT UP 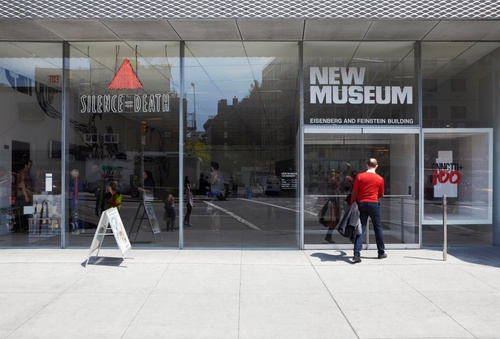 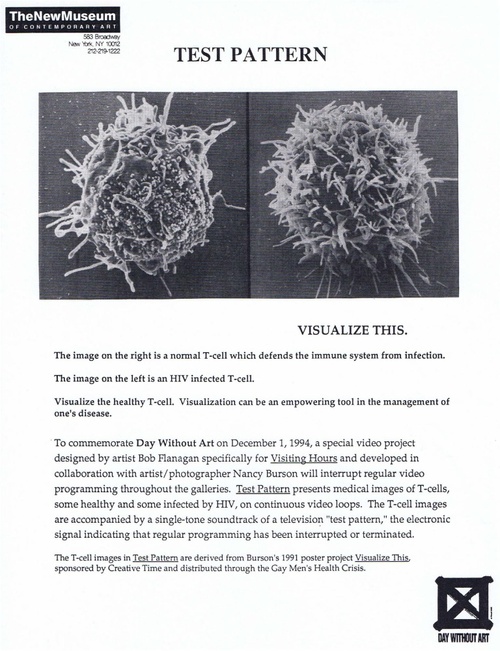 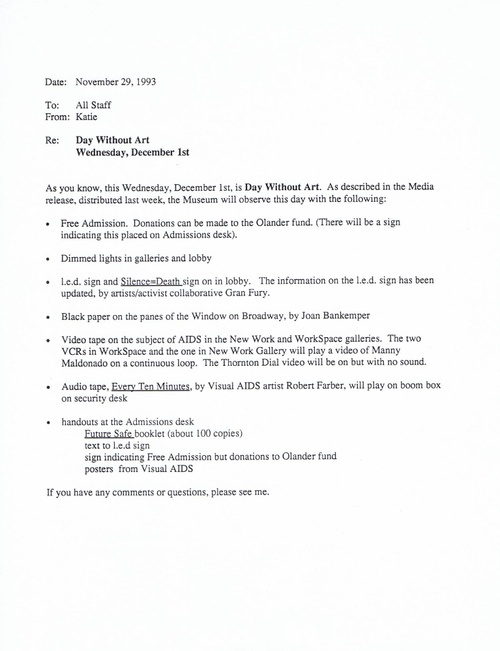 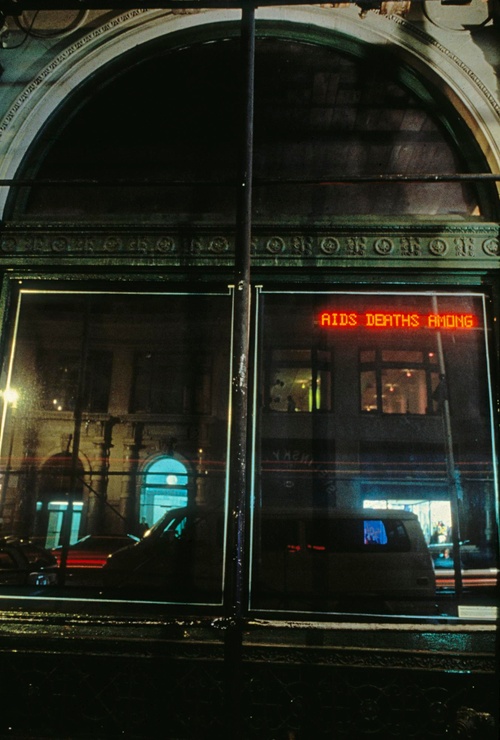 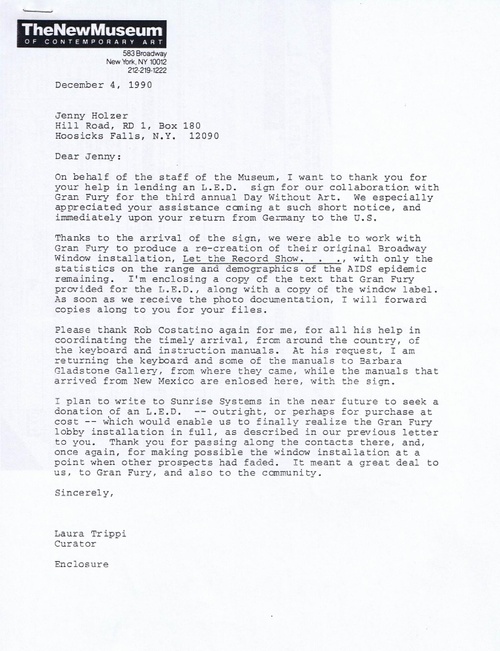 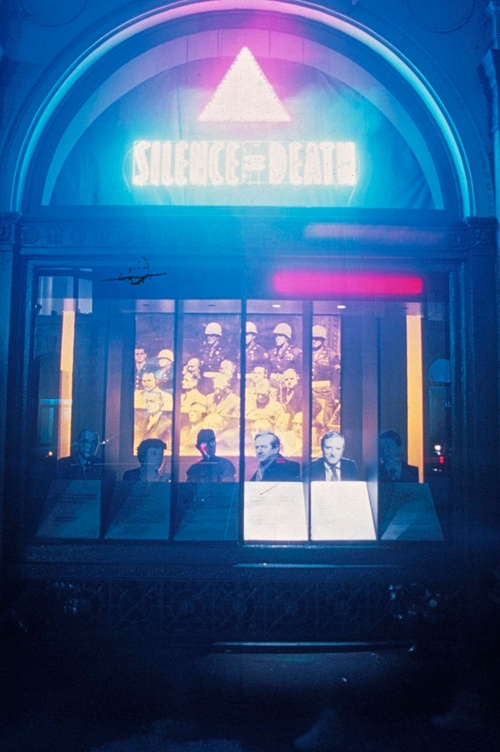