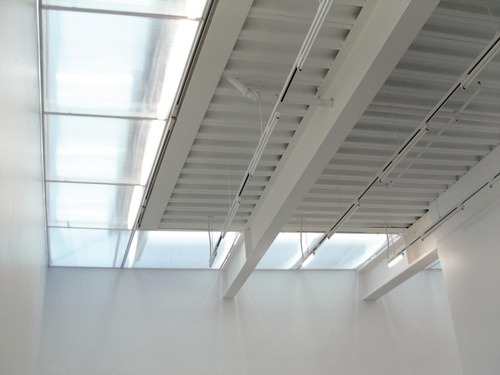 Kazuyo Sejima studied architecture at the Japan Women’s University before going to work for the celebrated architect Toyo Ito. She launched her own practice in 1987 and was named Young Architect of the Year in Japan in 1992. Ryue Nishizawa studied architecture at Yokohama National University and, in addition to his work with Sejima, has maintained an independent practice since 1997. The architects have worked collaboratively in the partnership of SANAA since 1995, and together draw upon their individual sensibilities to continuously test the possibilities of design.