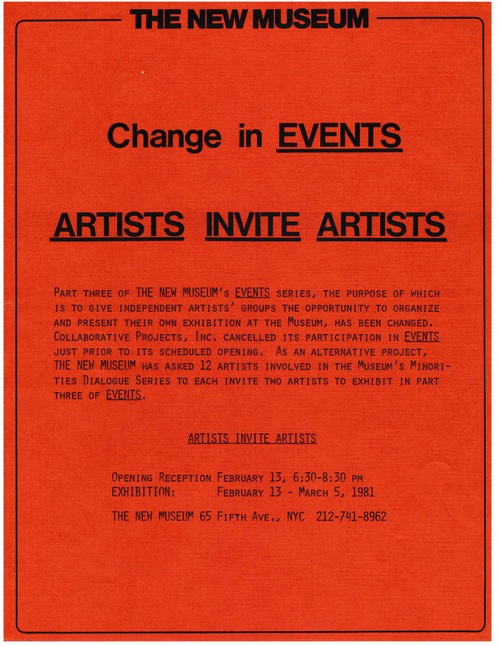 “In the spring of 1980, The New Museum began hosting a bimonthly discussion group which was organized primarily for two reasons: to promote a familiarity between a variety of minority artists and The New Museum, and to enhance the interaction between those artists and other interested parties. The ongoing series of meetings, now called “Minority Artists’ Dialog,” promoted and established an exchange of ideas and opinions among all participants. The group has focused on common problems and

current issues in the visual arts community, particularly in relation to the under-representation of non-white artists.

[For the final exhibition in the Events series,] our staff collectively decided to ask twelve artists whom we had met through the Minority Artists Dialog series to invite two artists apiece. They were given total freedom in the selection of the exhibiting artists and, as usual, the only constraint on the art work was the limited size of our gallery space. The response of the inviting artists was thoughtful, cooperative, and amazingly rapid.” 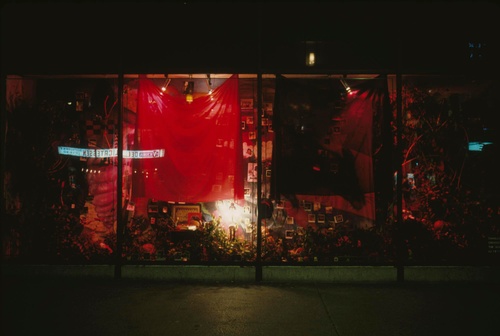 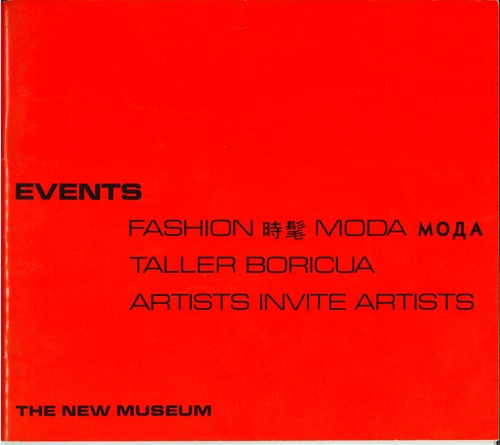