The Dyke Division of the Two-Headed Calf: Room For Cream 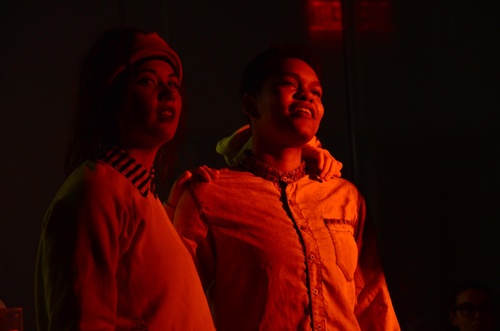 The Dyke Division of the Two-Headed Calf: Room For Cream

The underground hit Room for Cream is back! Reuniting with new special guests, The Dyke Division of the Two-Headed Calf stages Season 4 of Room for Cream, a live performance serial that ran for three seasons from 2008 to 2010. This subversive soap opera situates itself in the fictional Sappho, MA, a lesbian enclave and life experiment that is paradoxically both separatist and inclusive by nature of its world-building aspirations. Sappho is home to a wild, sweet, and perverse collection of queers of diverse ages, gender expressions, and politics. Thinking through a communal modality—in practice and representation—The Dyke Division stages contemporary queer discourse in the vernacular of “soap,” simultaneously embracing and critiquing what constitutes popular culture in our current moment. The project aims to hold and represent the mess that ensues when a group of folks elect to consciously live against the monolith of patriarchy, sometimes in competing forms of vigilance.

The first twenty-four episodes of Room for Cream were performed over three seasons at La Mama’s Experimental Theater Club in downtown Manhattan; Season 4 moves to the New Museum for “Trigger: Gender as a Tool and a Weapon.” Because each episode is developed quickly—as a response to the previous show as well as to current politics—and involves actors and non-actors alike, the room is charged with unpredictability and the delight of knowing that, at any given moment, anything is possible and everyone in the room is part of it. For “Trigger,” three new episodes will continue the tradition of Room for Cream, while public rehearsals activate the Museum’s galleries and public spaces. Documentation of the original three seasons will be featured on video monitors in Liz Collins’s installation Cave of Secrets (2017). 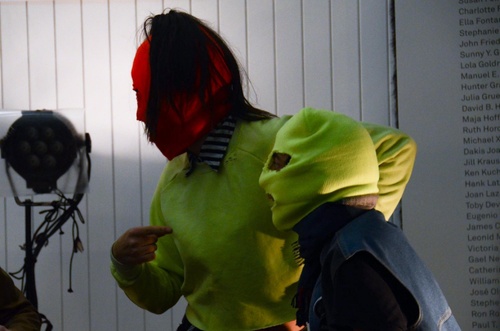 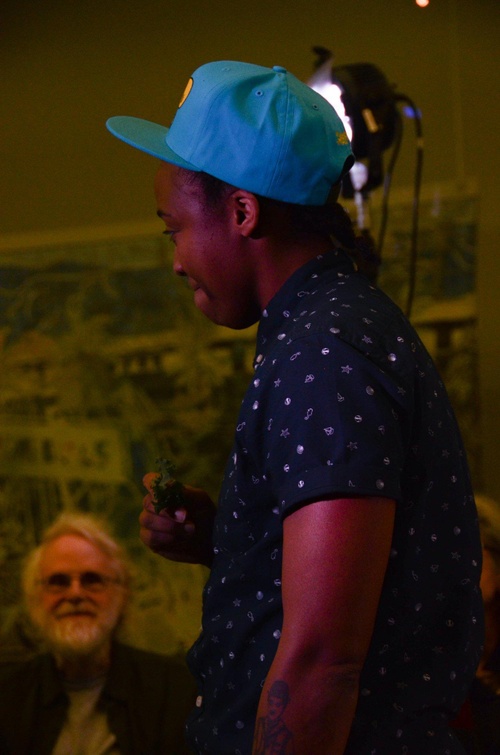 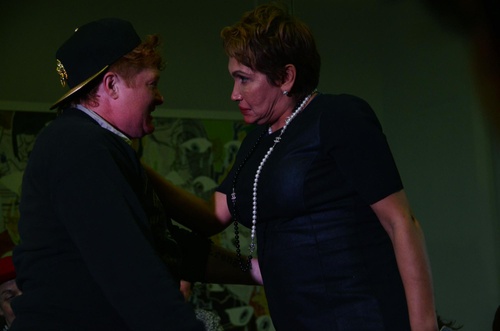 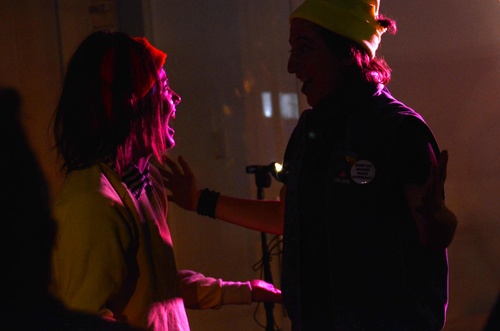 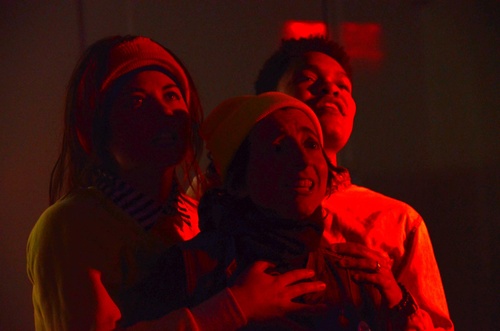 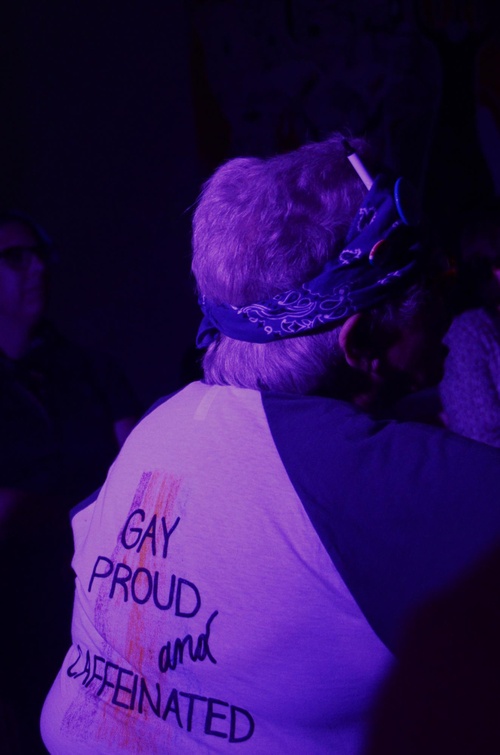 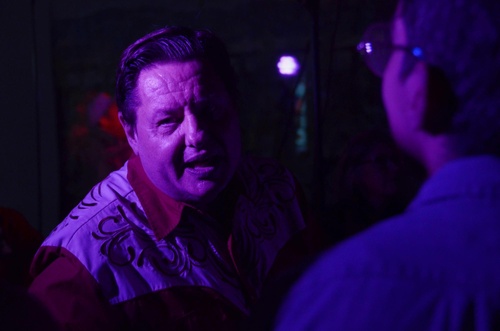 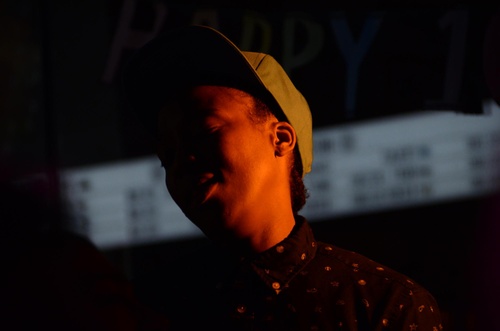 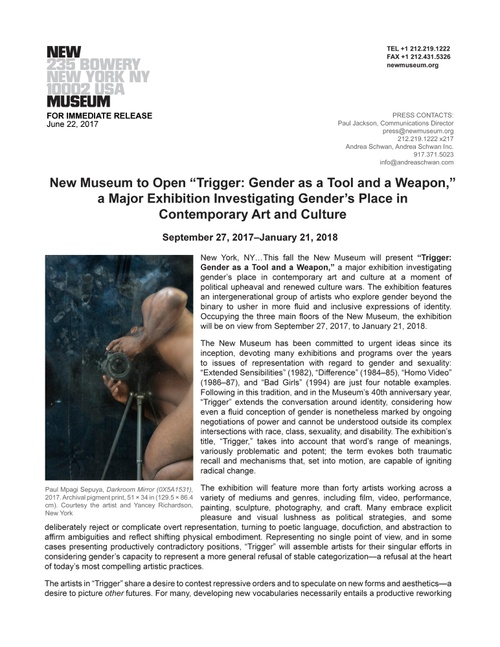